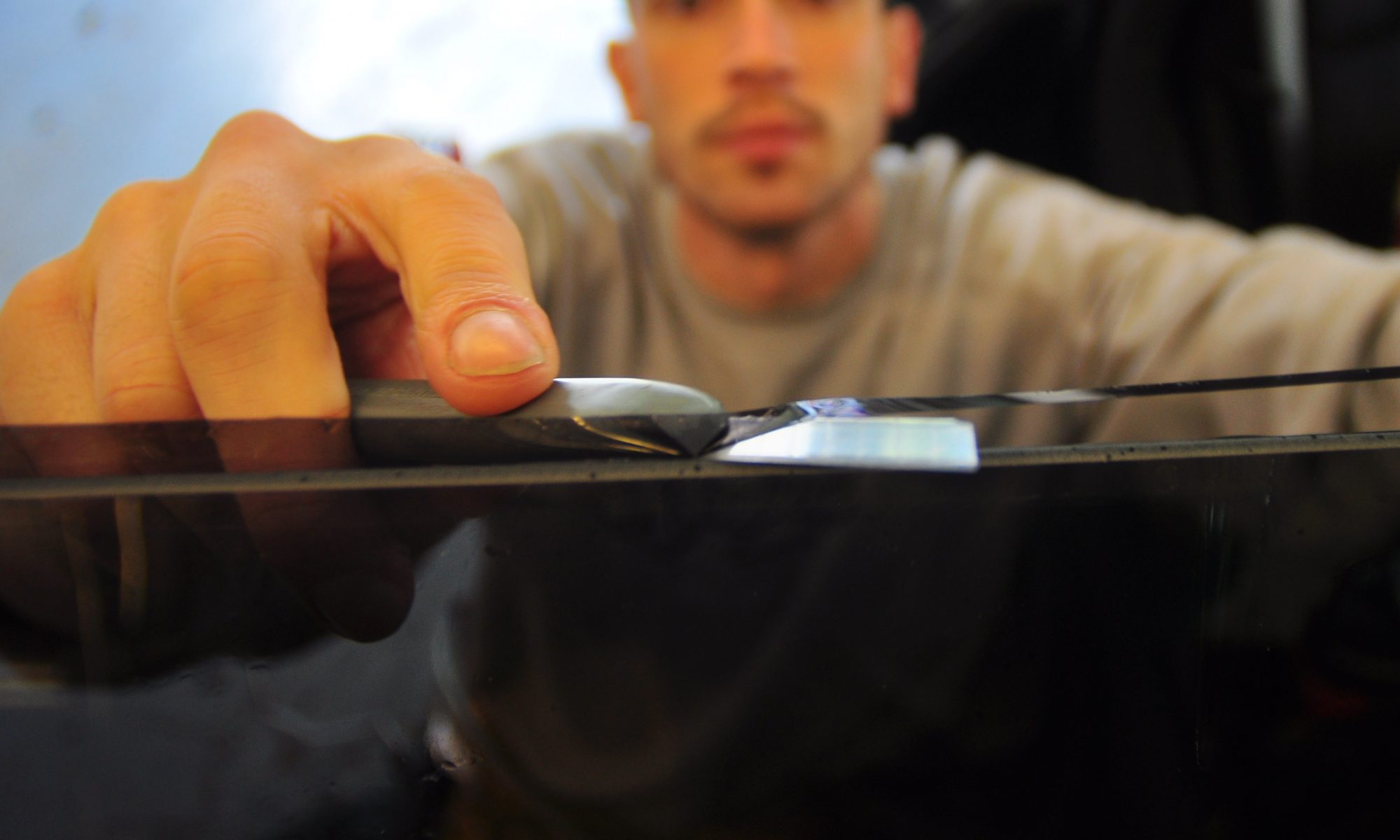 This is a subtle film that is rarely installed all the way around a vehicle. But unfortunately, even this film is not legal on front side windows.

This is the level you will find on the rear of a lot of cars that come with factory tinted glass, particularly on BMW and Volkswagen cars. The reason the car manufacturers choose this level is because it’s dark enough to dramatically improve the look of the car, yet definitely not dark enough to offend anyone.

This film is popular with people with small children or dogs, as it is dark enough to dramatically reduce heat and glare. It is the film you are most likely to see on 4×4’s and people carriers.

Limo is mainly for privacy applications, for example van rear screens, or for people who carry valuables which they’d prefer passers by not to see. However, some people do like the look of limo, and I would agree on certain cars it can look amazing.

Sometimes a combination of films works best for the customers requirements, and suits particular models better. We will talk through the options with you and ensure that you get what is best for you and your vehicle.